Necklace in the shape of a rose. Sant Jordi Roses Collection: sterling silver, with darkened recesses in contrast to the polished exterior.

Sterling silver chain 45cm, with ring to shorten to 42cm. 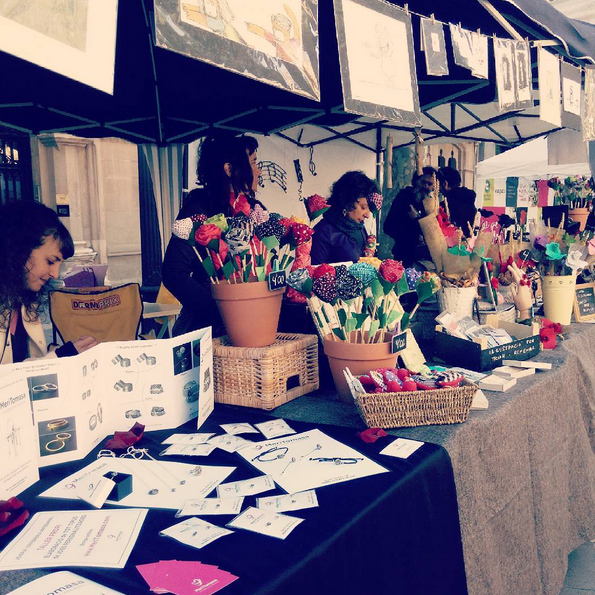 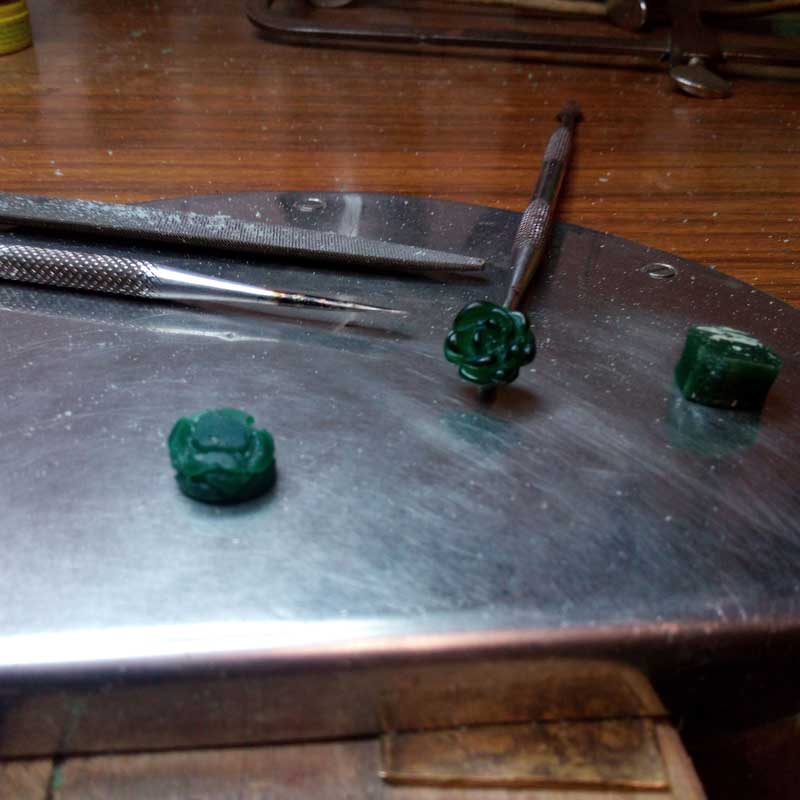 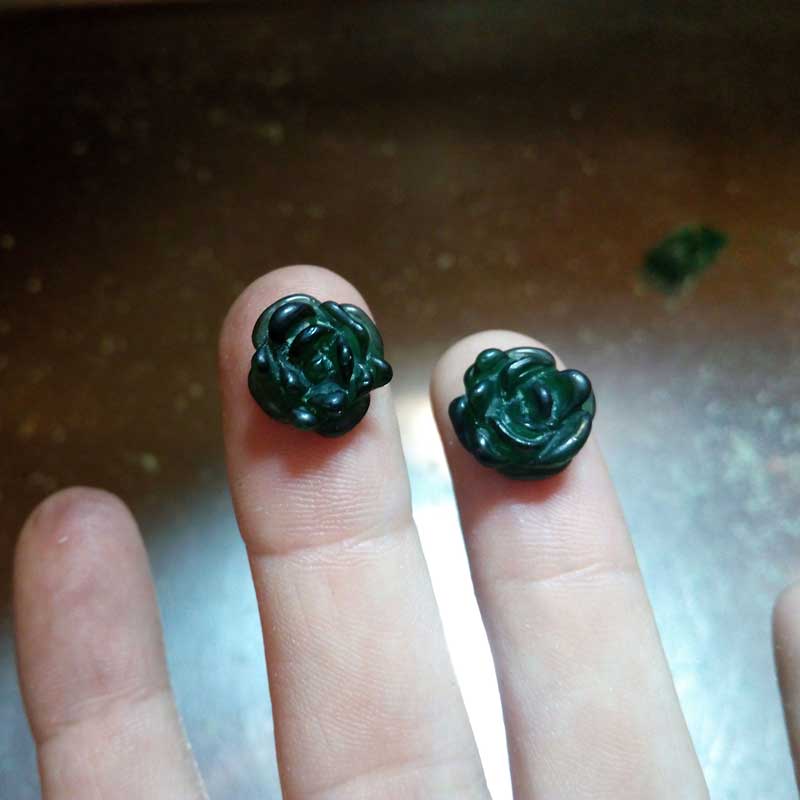 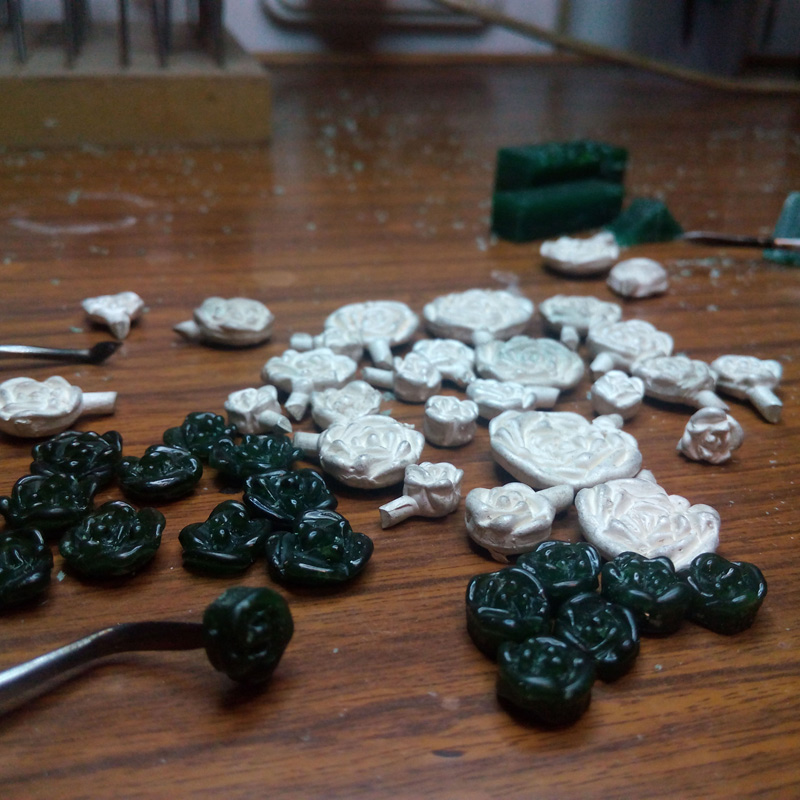 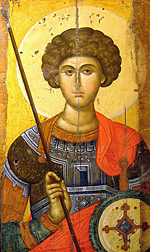 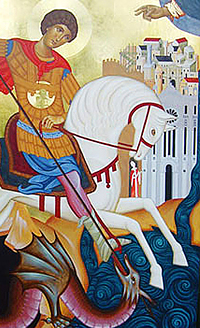